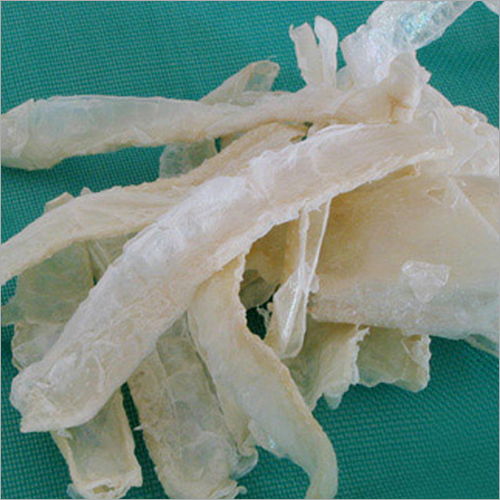 Chitin is the second most important natural polymer in the world. The main sources exploited are two marine crustaceans, shrimp and crabs. Our objective is to appraise the state of the art concerning this polysaccharide: its morphology in the native solid state, methods of identification and characterization and chemical modifications, as well as the difficulties in utilizing and processing it for selected applications. We note the important work of P. Austin, S. Tokura and S. Hirano, who have contributed to the applications development of chitin, especially in fiber form. Then, we discuss chitosan, the most important derivative of chitin, outlining the best techniques to characterize it and the main problems encountered in its utilization. Chitosan, which is soluble in acidic aqueous media, is used in many applications (food, cosmetics, biomedical and pharmaceutical applications). We briefly describe the chemical modifications of chitosan—an area in which a variety of syntheses have been proposed tentatively, but are not yet developed on an industrial scale..

Chitin is the second most important natural polymer in the world. Chitosan has a number of commercial and possible biomedical uses. It can be used in agriculture as a seed treatment and biopesticide, helping plants to fight off fungal infections

Chitosan is a linear polysaccharide composed of randomly distributed β-(1-4)-linked D-glucosamine (deacetylated unit) and N-acetyl-D-glucosamine (acetylated unit). It is made by treating shrimp and other crustacean shells with the alkali sodium hydroxide.Chitosan has a number of commercial and possible biomedical uses. It can be used in agriculture as a seed treatment and biopesticide, helping plants to fight off fungal infections. In winemaking it can be used as a fining agent, also helping to prevent spoilage.

In industry, it can be used in a self-healing polyurethane paint coating. In medicine, it may be useful in bandages to reduce bleeding and as an antibacterial agent; it can also be used to help deliver drugs through the skin.More controversially, chitosan has been asserted to have use in limiting fat absorption, which would make it useful for dieting, but there is evidence against this.Other uses of chitosan that have been researched include use as a soluble dietary fiber.. 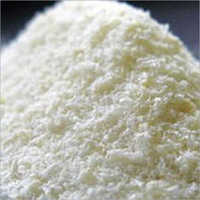 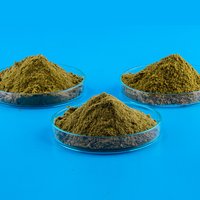 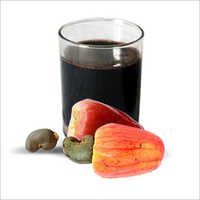 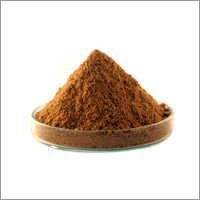 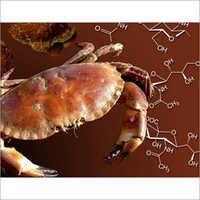 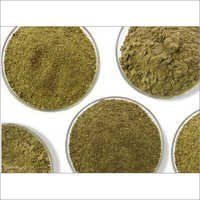